When Inii and I started King & Partners, we had a clear goal to grow in a considered and thoughtful way,  always offering services when we can do it well with the best team. Today, we deliver services across fashion,…

From Awareness To Conversion

After 10 years of creating brands and helping brands transform, we became frustrated with marketing agencies who don’t think beyond promotions and numbers. We set out to build a team of marketing experts who can propel growth while communication brand…

If you follow eCommerce and CMS platforms then you’ve heard of a buzzed-about technology approach over and over again…headless.

King & Partners has been engaged by Savanah to ideate and create campaigns and messaging for the Vandewater building in NYC.

King & Partners is happy to announce we are Agency of Record for the Nemacolin Woodlands Resort.

King & Partners has been engaged by HFZ to ideate and create campaigns and messaging for The XI building in NYC.

King & Partners is happy is thrilled to be working with Dee and Tommy Hilfiger on the relaunch of Dee Ocleppo.

The Boca Raton Resort and Club

King & Partners is happy to announce we are Agency of Record for the Boca Raton Resort and Club.

King & Partners is happy to extend our partnership with Skims.

As hotels close temporarily and customers seek solitude at home, hotel brands now have an opportunity to hit pause and reset. While your rooms may be closed, your brand is always open. Use this time to remind people what your brand stands for.

Sensitive moments like these are when brands have the biggest opportunity to win customer's hearts and long-term loyalty. However, communication has to be strategic and thoughtful, balanced between empathy and strategy, brain and heart.

King & Partners is happy to announce our partnership with Sies Marjan

King & Partners is happy to announce our partnership with Good American.

“Companies like Elite are looking at what’s happening and trying to get ahead of it – it’s going from beyond just being behind an image to being behind the product,” says King. “It makes sense.”

Business of Fashion — The New Rules for Going Direct-to-Consumer

Boomers and Gen X are digitally savvy and are more interested in new brands than they are given credit for.

Harvard Business Review — It’s Not All About Digital

Why catalogs are making a comeback.

WWD – The break up of Nike & Amazon

A great example of a brand prioritizing long-term brand strength ahead of short-term transactions. 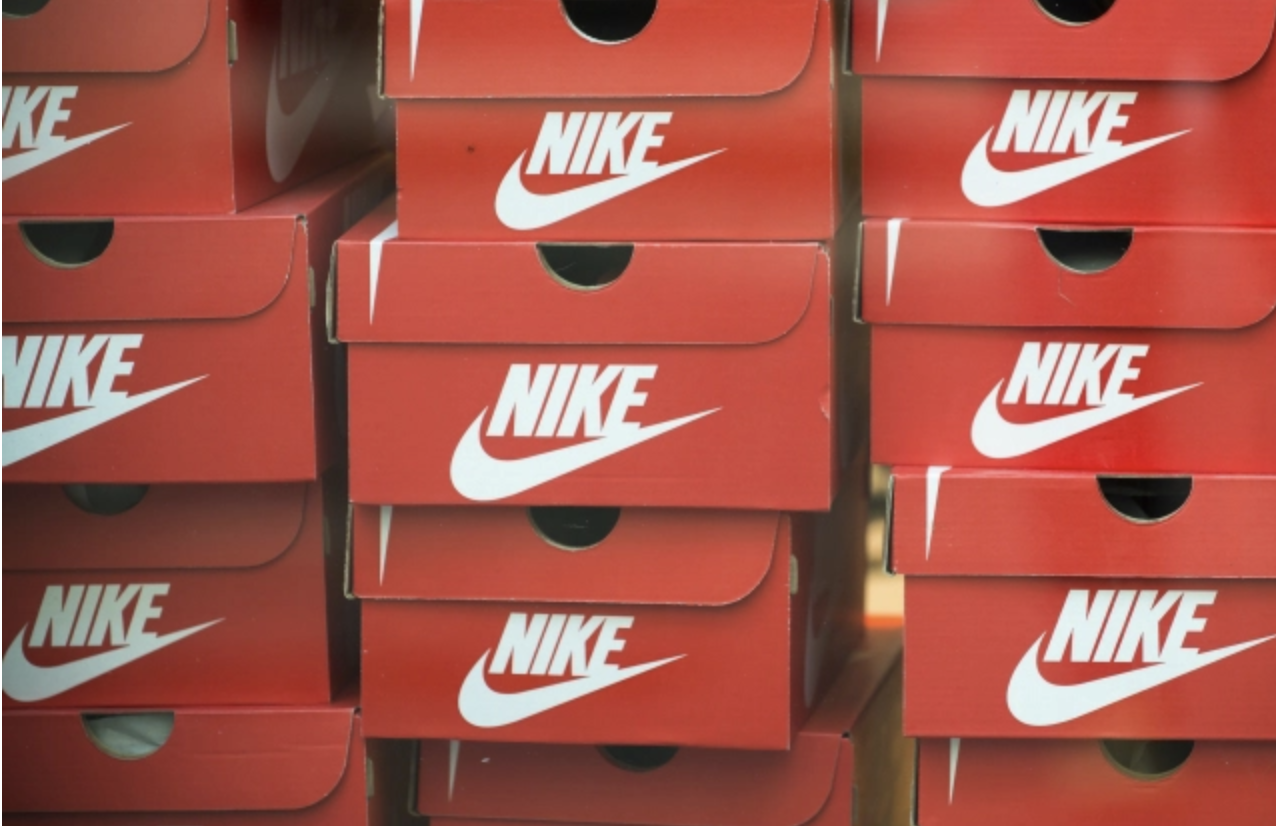 Once again, 2018 has been an excellent year of steady growth, expansion of services, great new clients and the addition of talented team members.

It was the early 2000s and the feeling, service, and eye-popping stores that made brands like Louis Vuitton, Gucci, and Chanel extraordinary had yet to arrive online. A couple of years earlier, a young Brit named Anthony King had convinced the London-based agency Online Magic to move him to New York. While he spent his days working on websites for companies like British Airways and Compaq Computers, his nights and weekends were spent at clubs and restaurants downtown. Many of the friends he made were in the fashion industry. Eventually, Tony, as he’s known today, started helping out his friends on the side. He’d translate their fashion businesses and portfolios into websites, explaining to them the ins and outs of the digital world. One day his side projects would find their way onto the screen of one of the higher-ups at Gucci Group and he was asked him to come in for a meeting. After a few discussions, Tony was offered to come on board full time to develop Gucci’s first foray into e-commerce. Tony jumped at the opportunity.

We’ve launched dozens of new businesses across many categories. 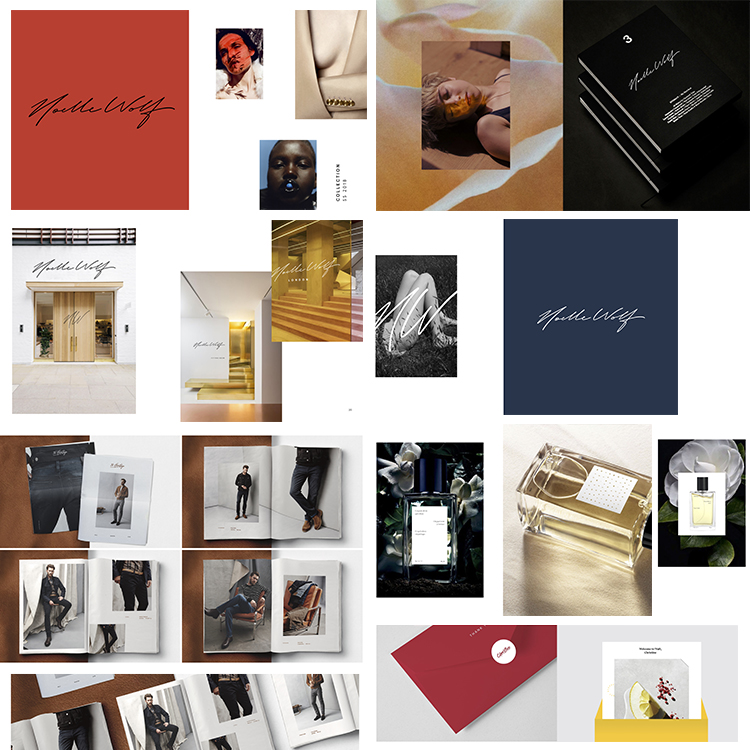 Our work with Shopify

For the last two years we have been building and maintaining Shopify eCommerce sites.

We talk with founder Tony King about his long career in helping brands embrace eCommerce and what it’s like working with a new crop of brands while maintaining integrity and control. The Loose Threads Podcast features in-depth discussions with leaders across the rapidly changing consumer economy.

As part of our Sellect 2.9 release we have launched an entirely new checkout flow, and multiple UX workflow improvements.

WWD: The 10 Most In-Demand Execs in Digital Fashion and eCommerce

Tony King, CEO and Founder of King & Partners named as one of WWD's top ten innovators in the digital and eCommerce space.

Our Partnership with Hearst

“We’re incredibly excited to add K&P and Sellect to our carefully-vetted list of strategic technology partners. Enterprises that integrate Sellect into their web properties will see an immediate jump in shopping cart activity and productivity.”